Brentwood Secondary College has an outstanding sports program that promotes participation and individual improvement for all age groups and skill levels. With outstanding facilities and passionate coaches, our students are given the opportunity to achieve their personal best throughout their time at Brentwood. 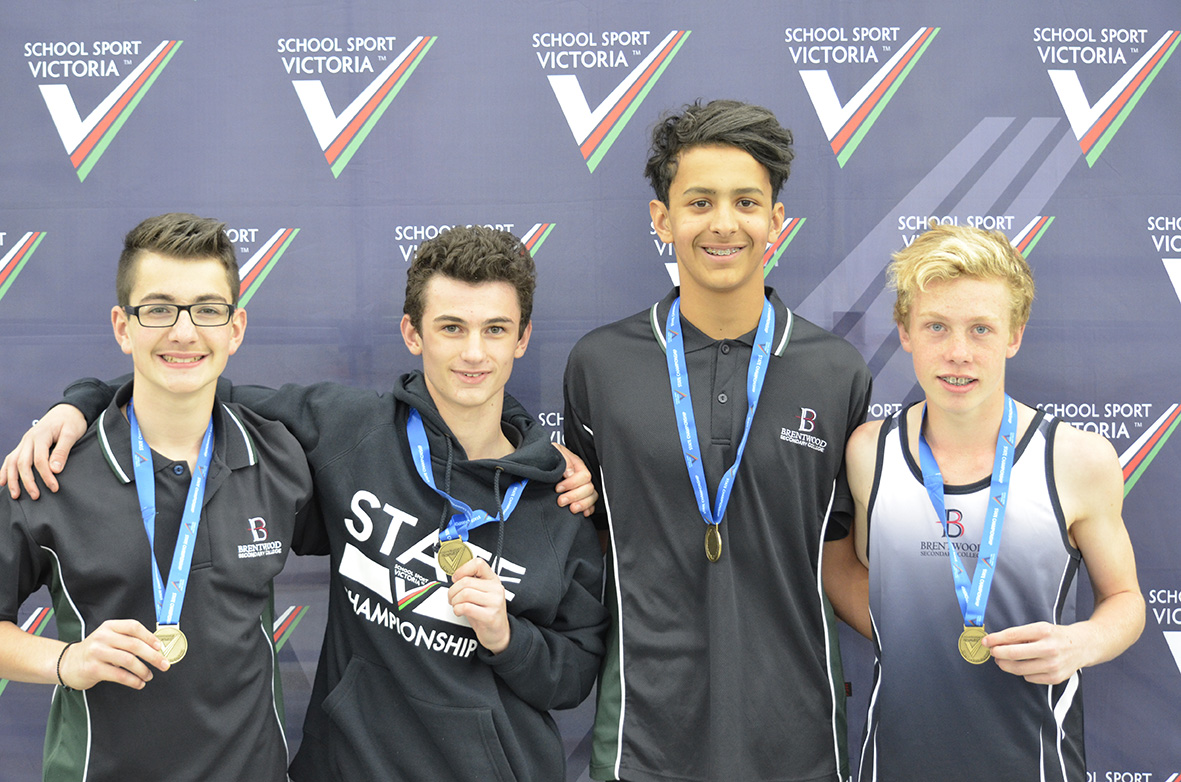 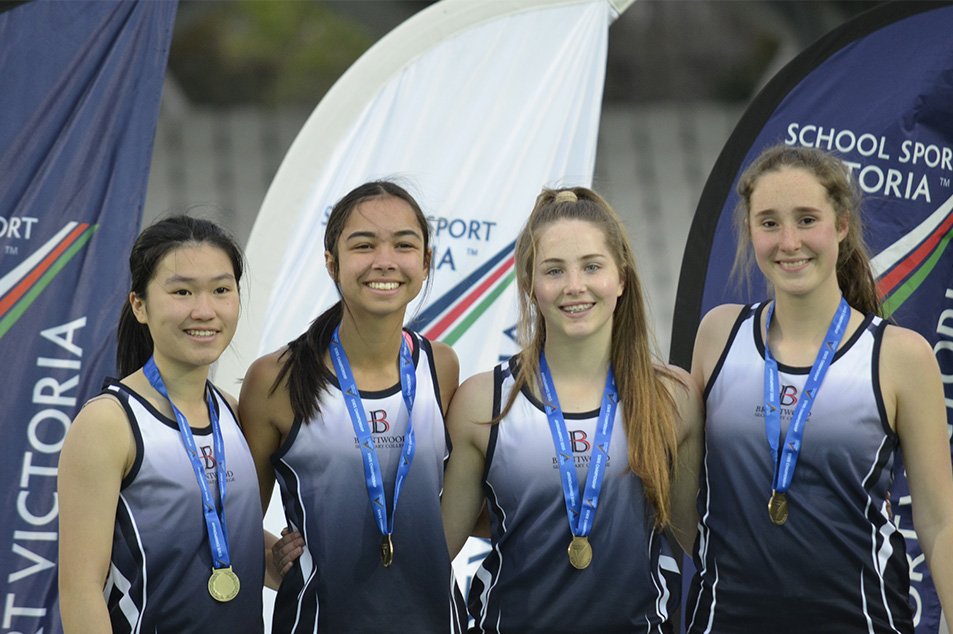 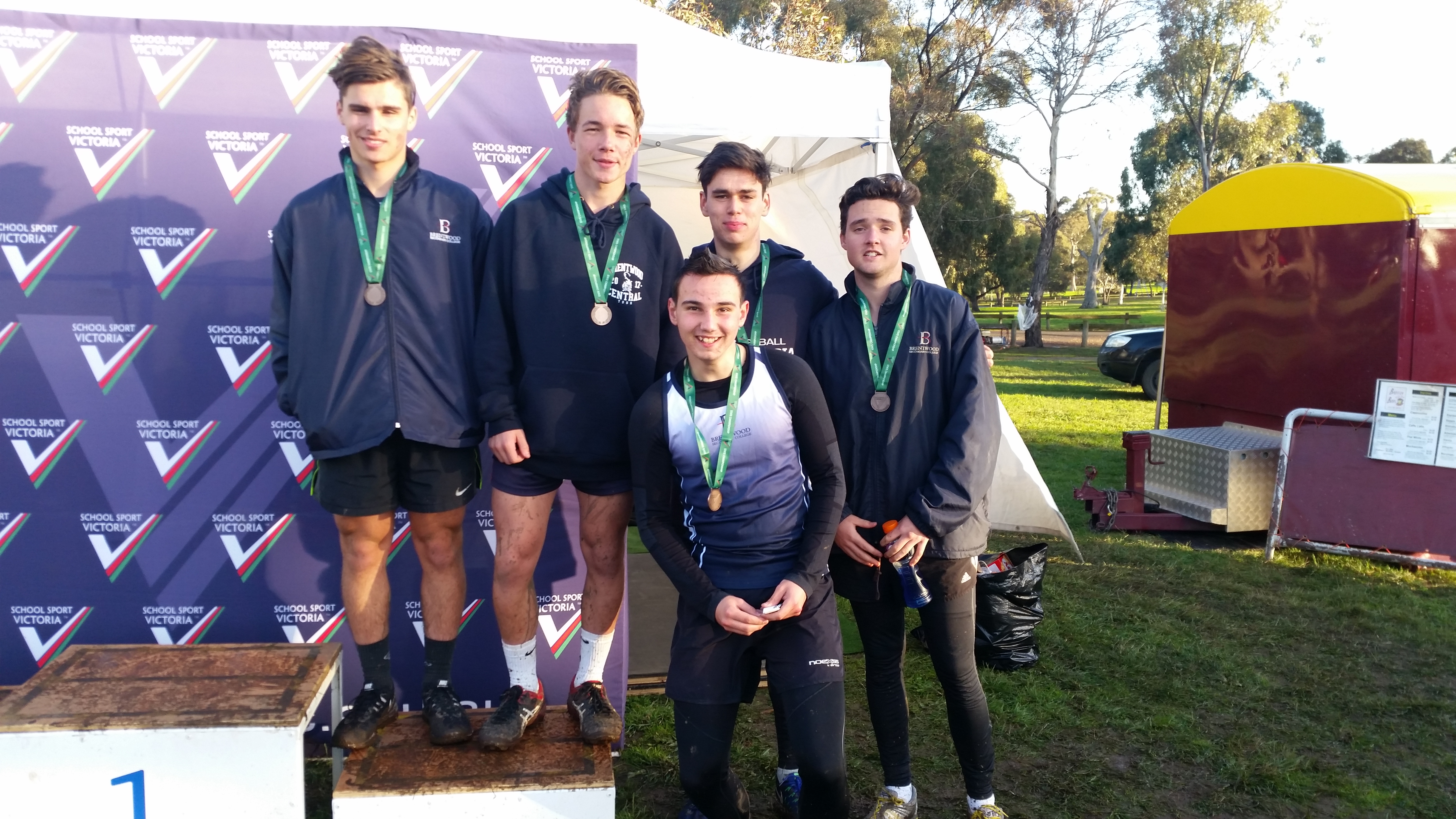 Brentwood also has a strong House sporting culture with three major House carnivals. Swimming, Athletics and Cross Country are conducted in term 1 and early term 2. Our school representatives are selected from these House Carnivals and will go on to represent the school at the Monash Division carnivals. Brentwood also offers lunchtime house sporting competitions of futsal during term 2 and 3.